If you live near the Bethesda MD area, you’ll receive no better mobile detailing service than at Autodetail DMV.

Instead of asking a friend to go pick you up after you drop off your car, we’ll simply bring the entire detail operations to you.

Now there’s no need to fight through traffic or to plan your day around the detail. Take advantage of the convenience and you can go about your day as normal while we work.

You’ll have more time to do things like watching a play at the Strathmore or taking a stroll at Cabin John Regional Park.

If you’ve owned your car for a while, or if you have recently bought a used car and wish to get it back to looking to a near brand new condition, then I highly recommend going with our Full Interior Detail service.

If your car’s paint looks dull and tired, has scuffs all around the exterior, or you want to get your paint to look as shiny as possible, you would best benefit from a Paint Correction service. 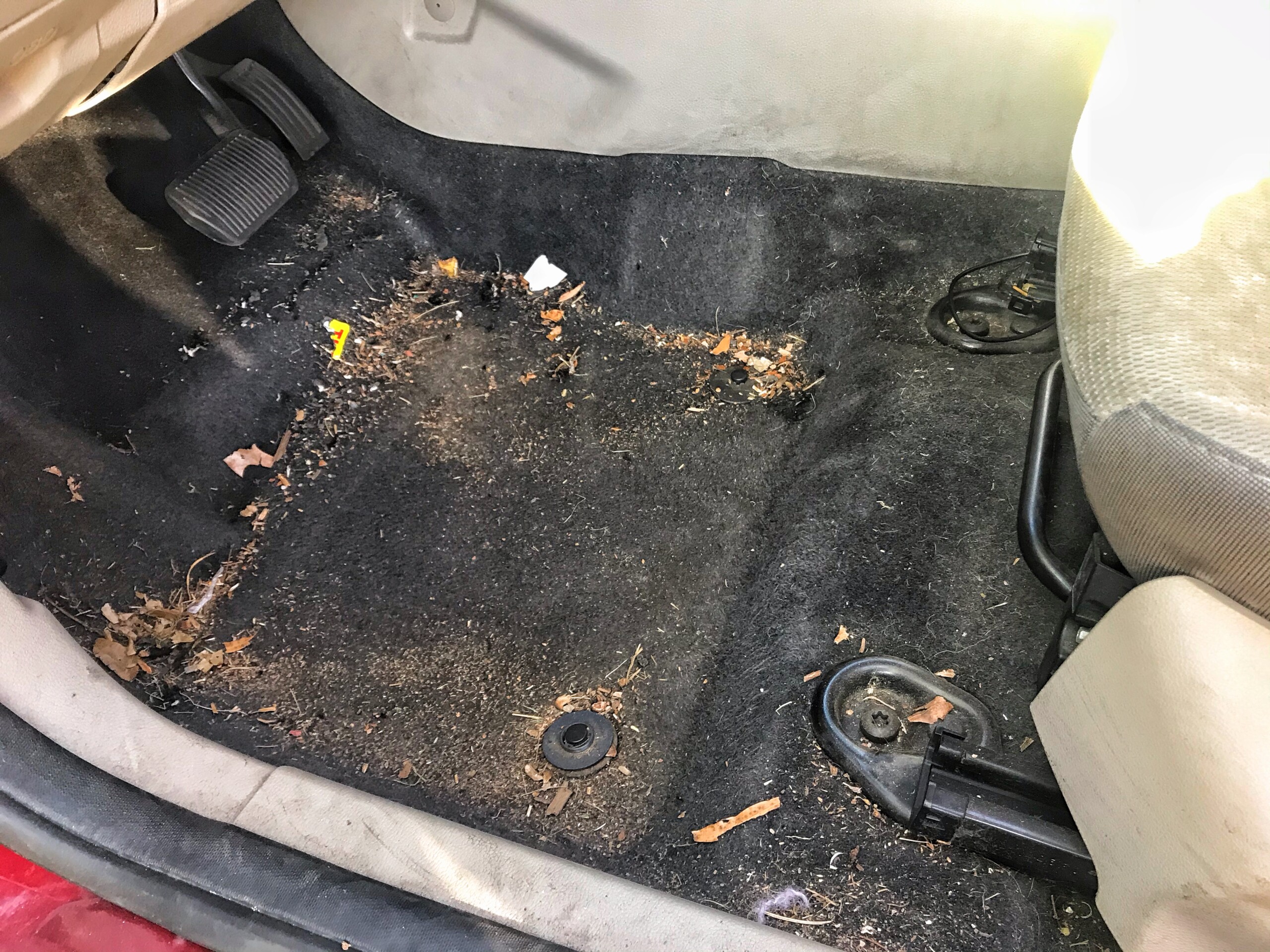 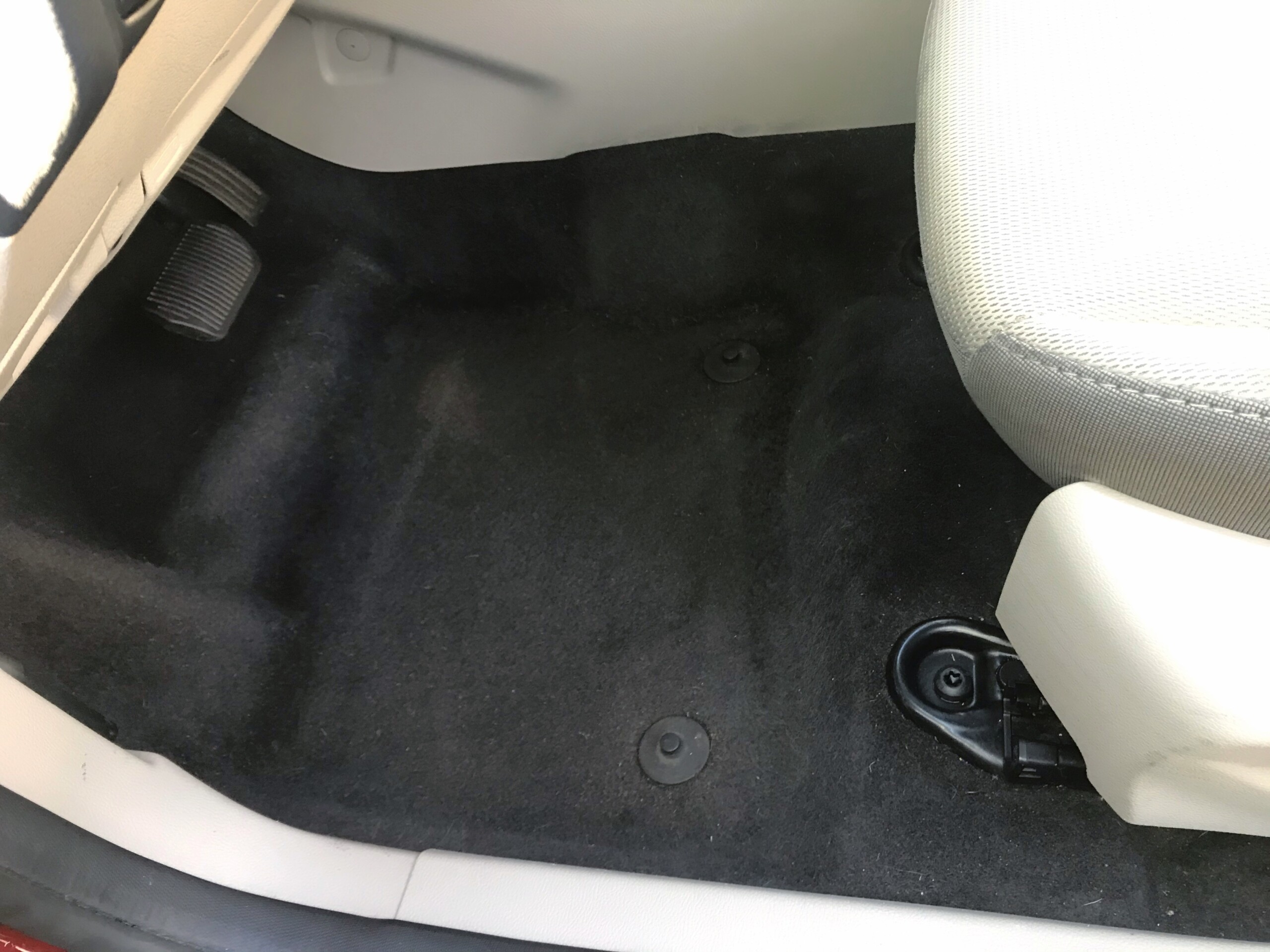 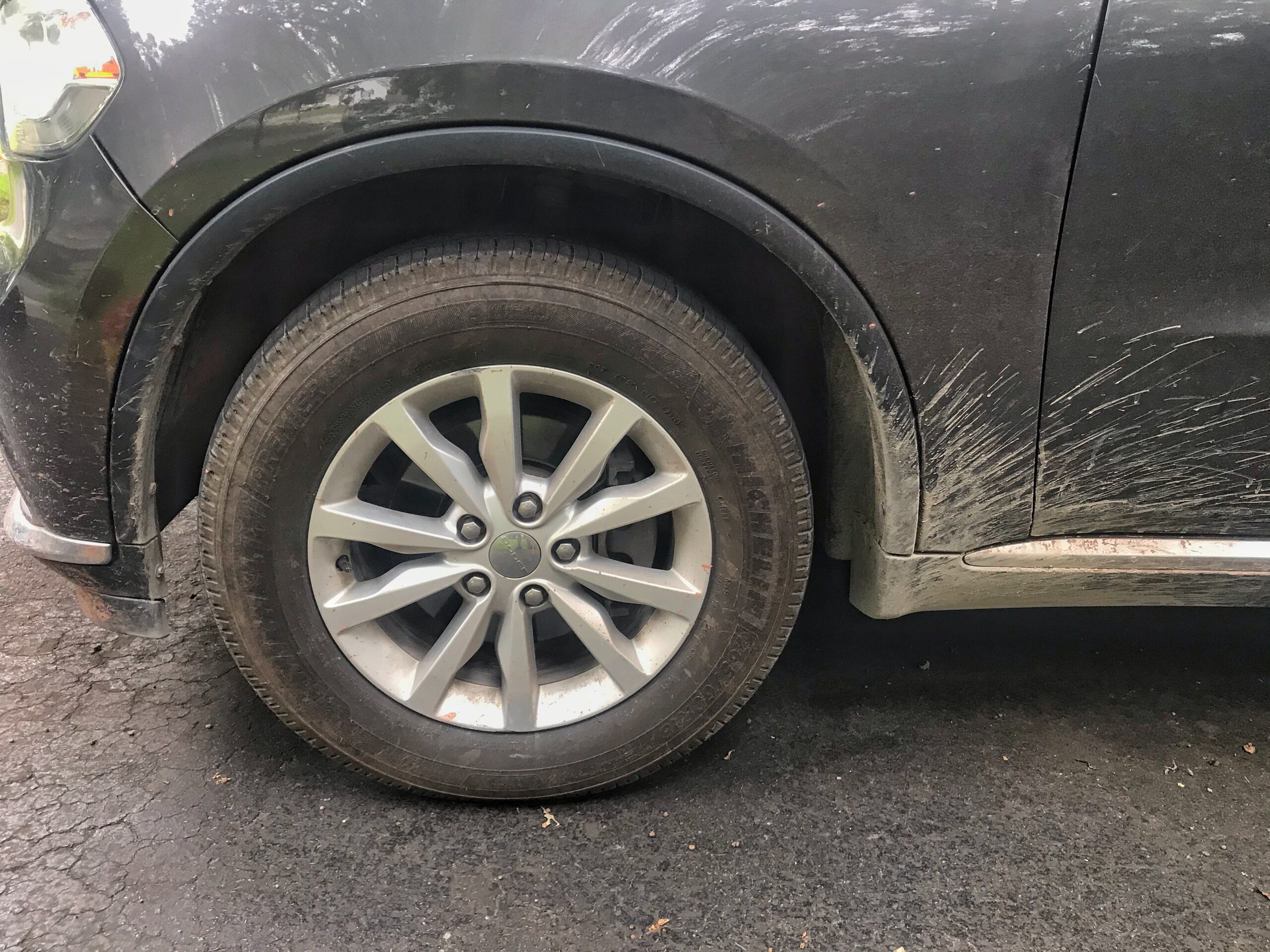 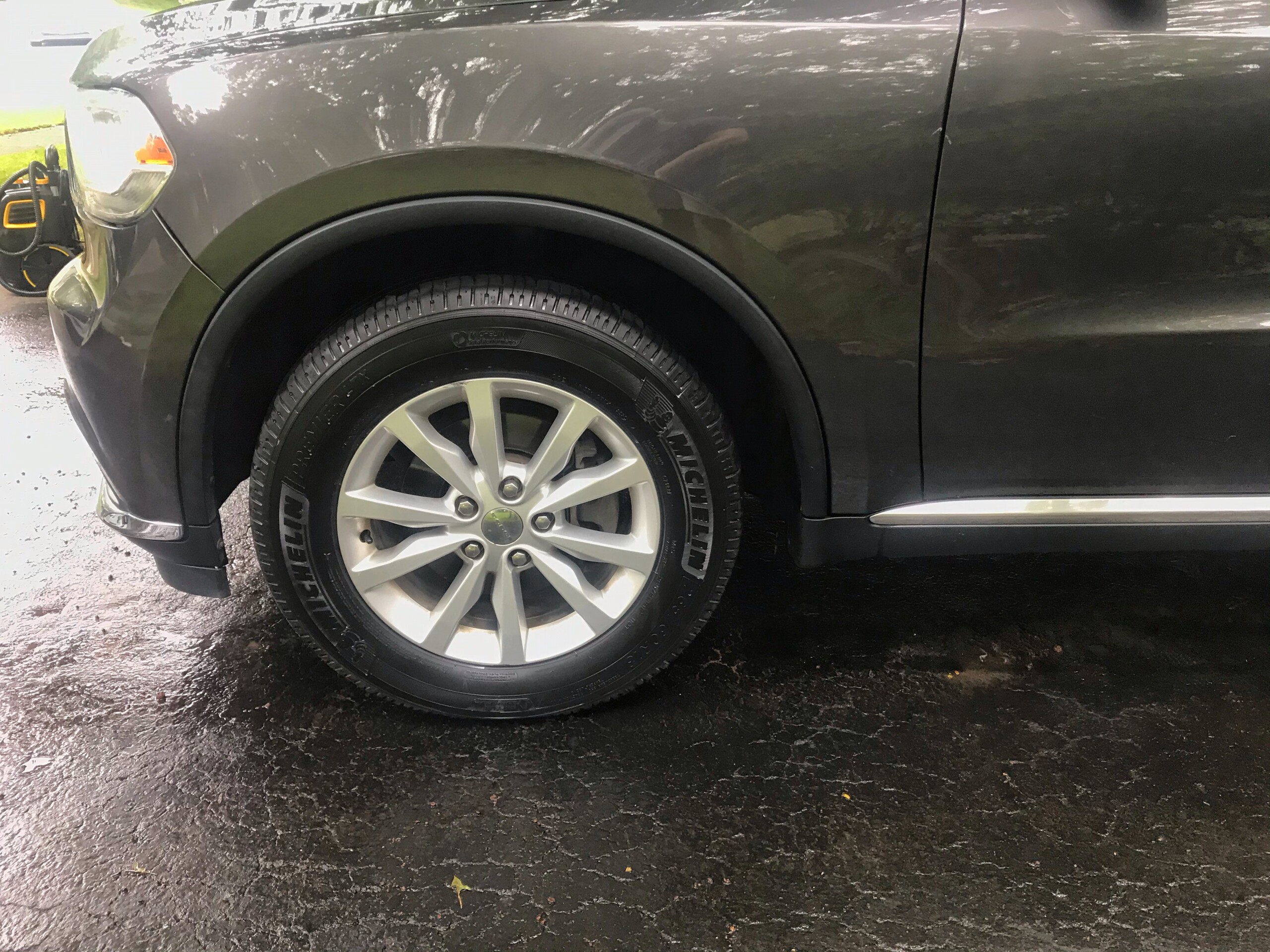 Bethesda, Maryland is a vibrant and thriving community located just outside of Washington, D.C. With a population of just over 60,000, Bethesda is known for its upscale shops, top-rated restaurants, and numerous cultural attractions.

Located in Montgomery County, Bethesda is a major employment center and is home to several Fortune 500 companies, as well as numerous federal government agencies. The National Institutes of Health (NIH) is headquartered in Bethesda, and the area is also home to a number of biotech and research firms.

In addition to its thriving business community, Bethesda is also a great place to live and raise a family. The city is served by the highly regarded Montgomery County Public Schools system and is home to several top-ranked private schools.

One of the main attractions in Bethesda is the Bethesda Row, a popular destination for shopping, dining, and entertainment. The area is home to numerous high-end boutiques, art galleries, and locally owned restaurants, as well as the Bethesda Blues and Jazz Supper Club, a popular music venue.

Outdoor enthusiasts will enjoy the numerous parks and green spaces in Bethesda, including the Bethesda Trolley Trail, a popular spot for walking, biking, and rollerblading, and the Cabin John Ice Rink, a popular spot for ice skating in the winter months.

Overall, Bethesda is a thriving and vibrant community with a strong sense of community and a wide range of cultural and recreational activities. Whether you’re looking to live, work, or visit, Bethesda has something to offer for everyone. 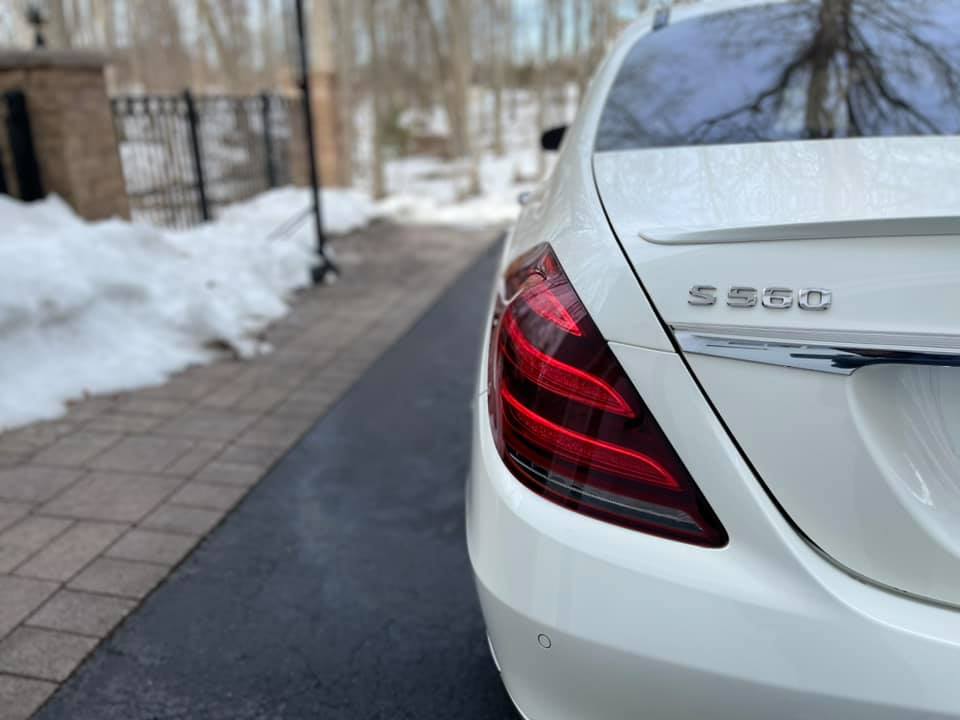